dutchess
Lion Biscuits was just one of many screwed over on this site. Alma pays the “employees” here in coins- otherwise known as “under the table” it’s illegal, and he is evading taxes by doing it. Lion knew this, and with his military status if he was caught with tax evasion(which is a felony) he would be sentenced in federal prison if convicted. He told Alma that he had to files taxes, but Alma didn’t want to pay into taxes, and knew he’d get caught in tax evasion so he fired Lion,

dutchess
and made up the entire story about stealing money to try and get lion to back down. Lion was never the bad guy. Yes, that also means the other mods and admins are evading taxes as well, and aren’t even legal employees at all. 1
AMTZ99
I already did all of the adgate media surveys 999
BleetBloop
the fugg that all about damn 145
arielladders
Imagine having a conspiracy theory and it's tax evasion.

159
Baka
no1 in military cares about side job tax evasion

299
Frank
Taxes are our responsibilities to take care of anyways, it's my responsibility not Almas (who's from the UK)
Emojis 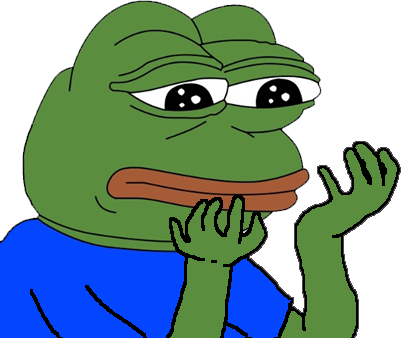 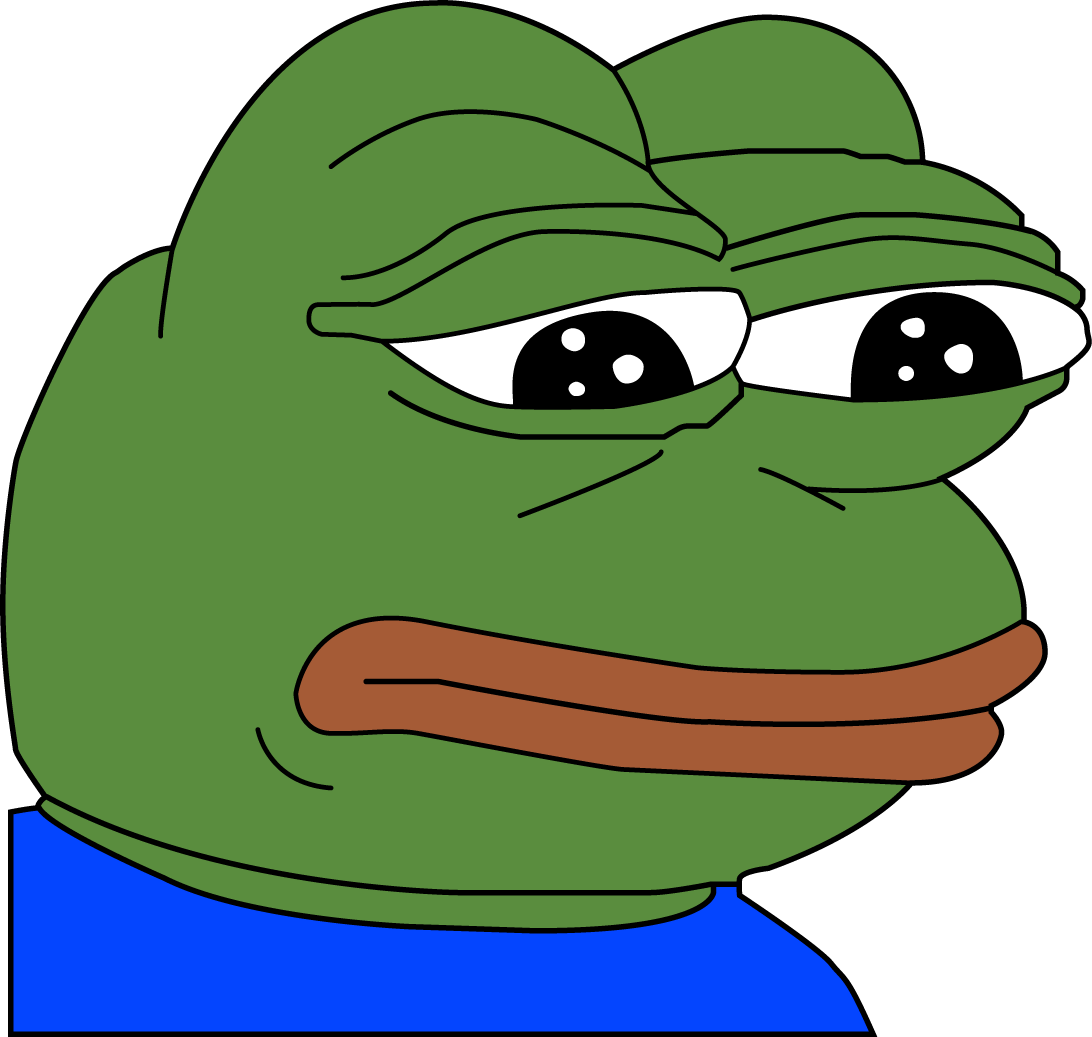 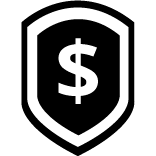 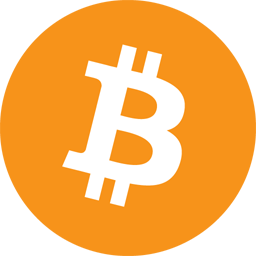 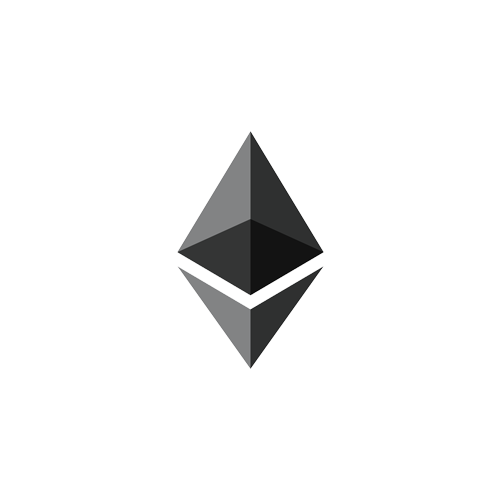 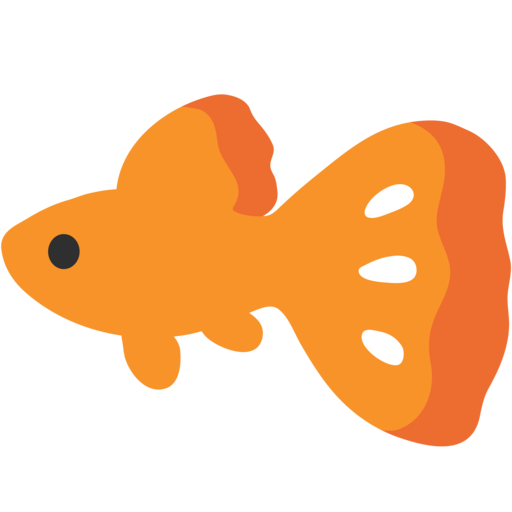 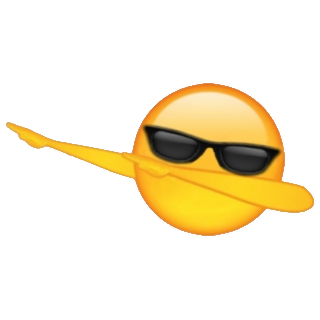 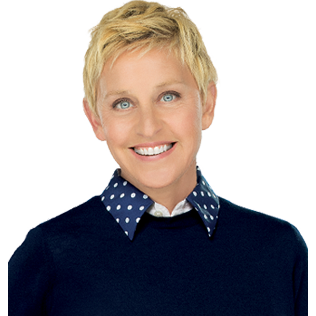 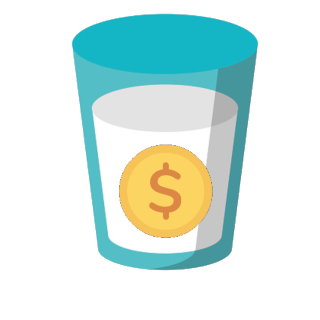 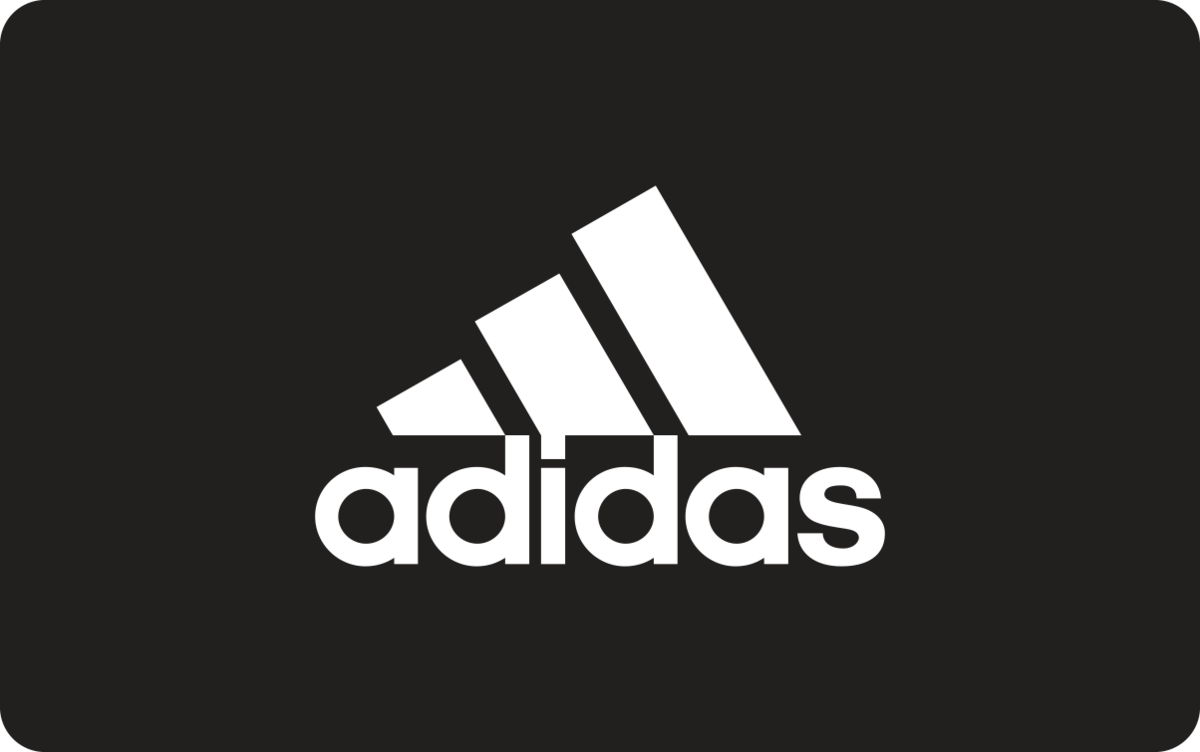 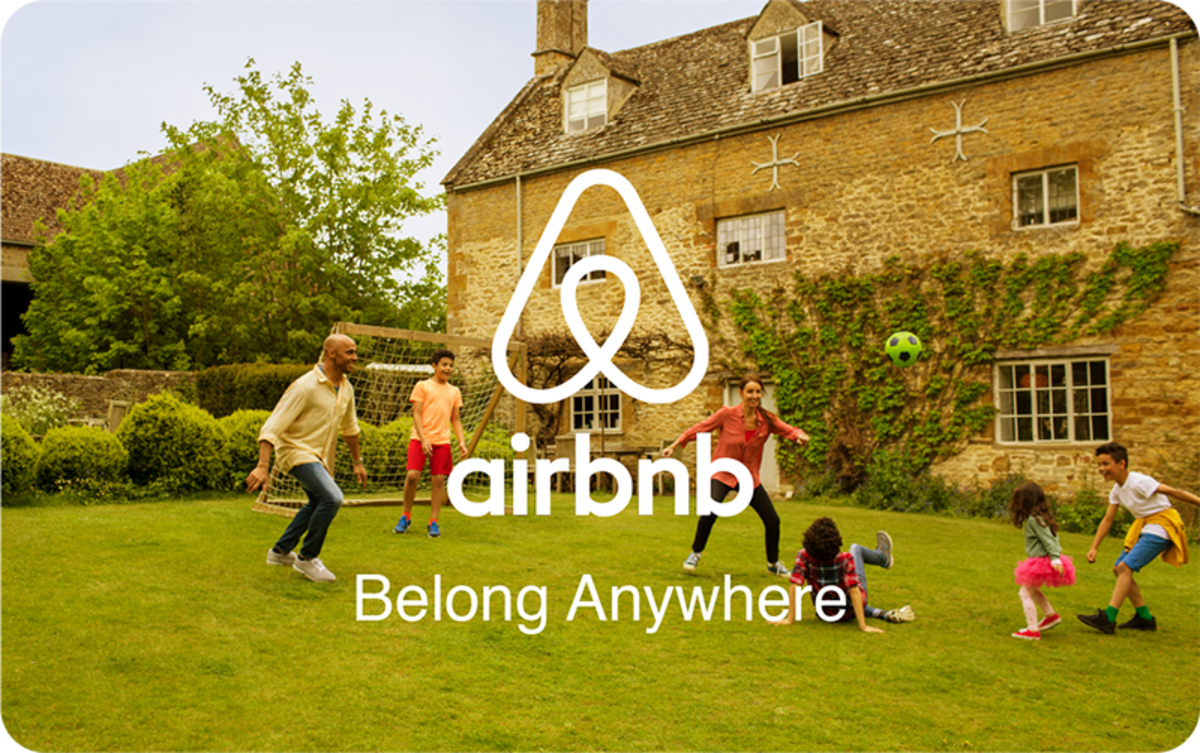 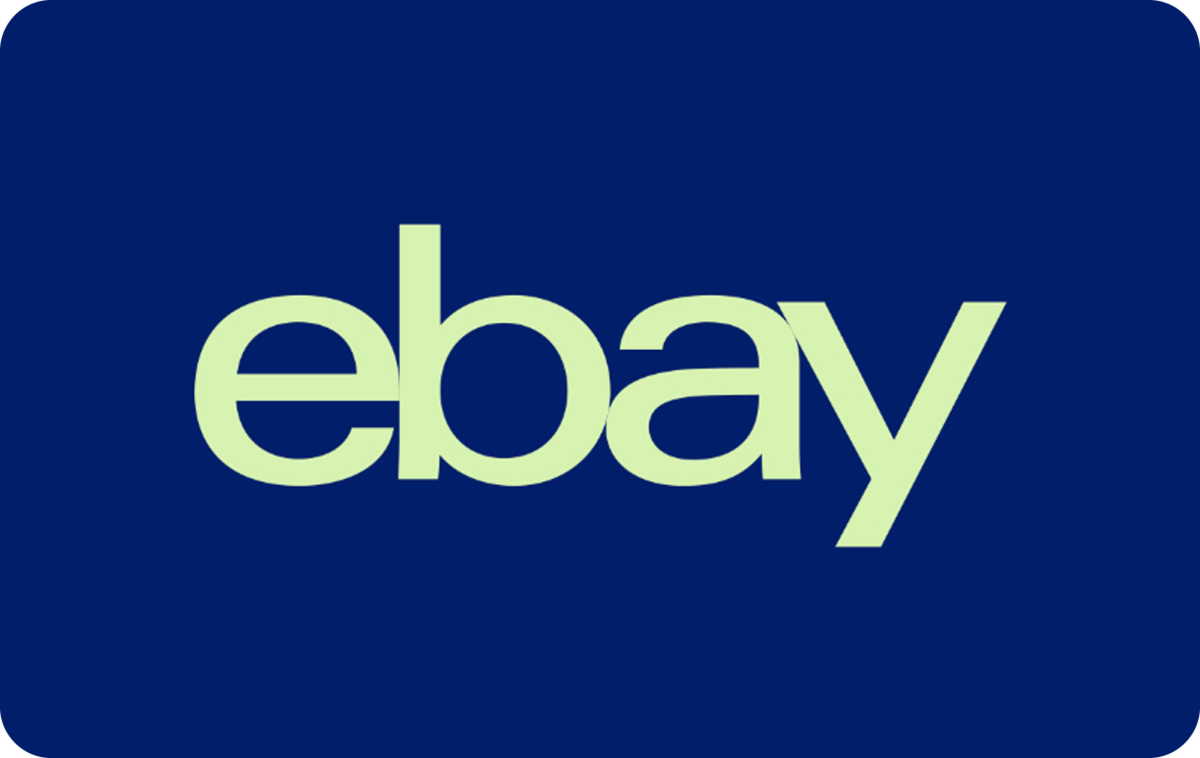 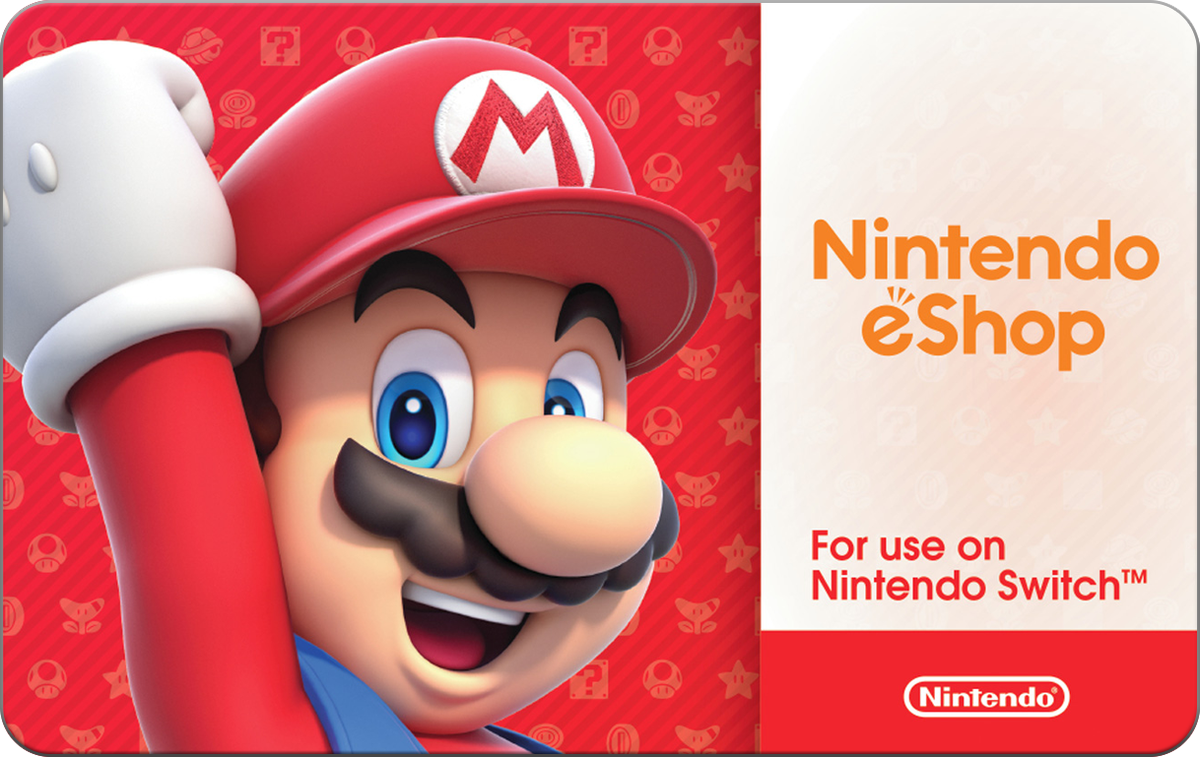 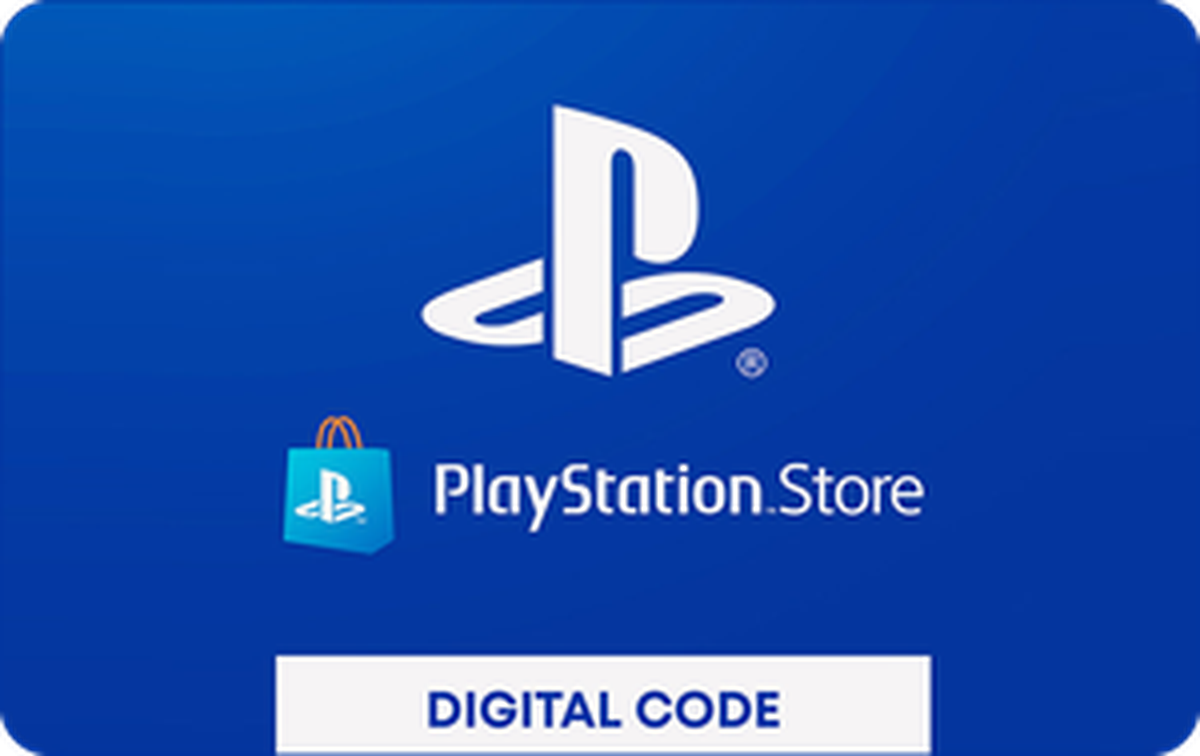 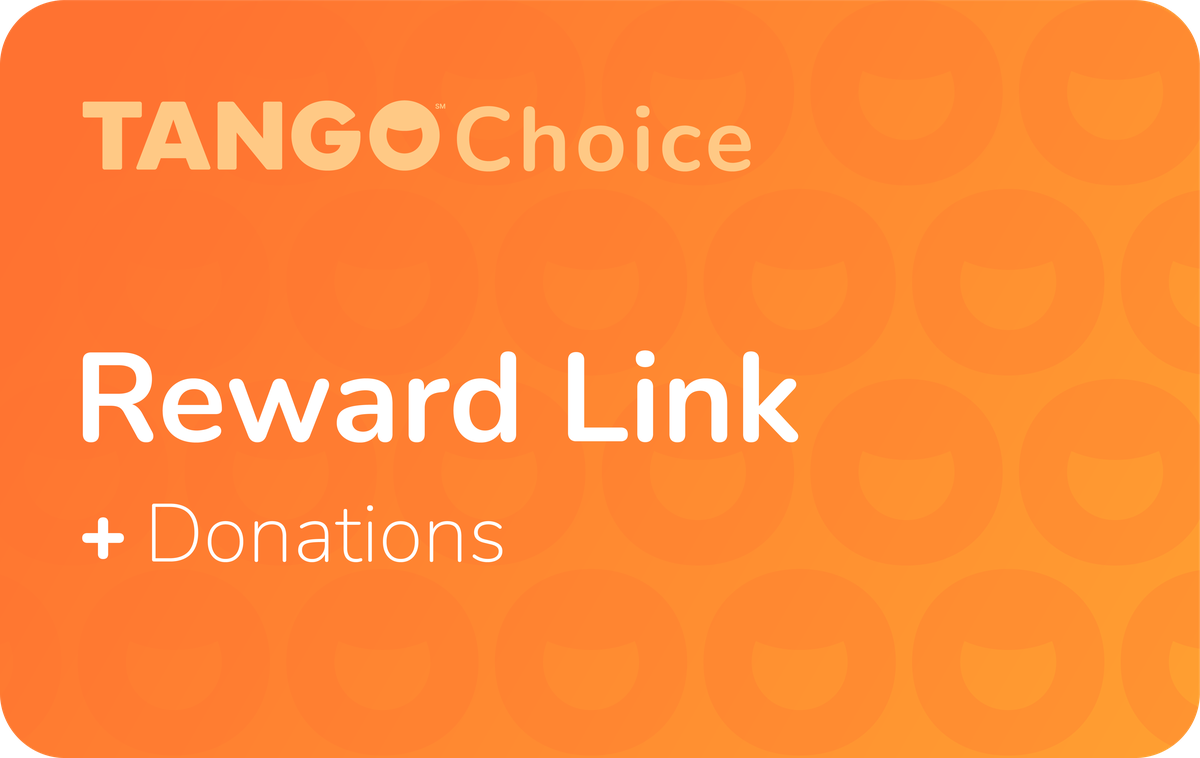 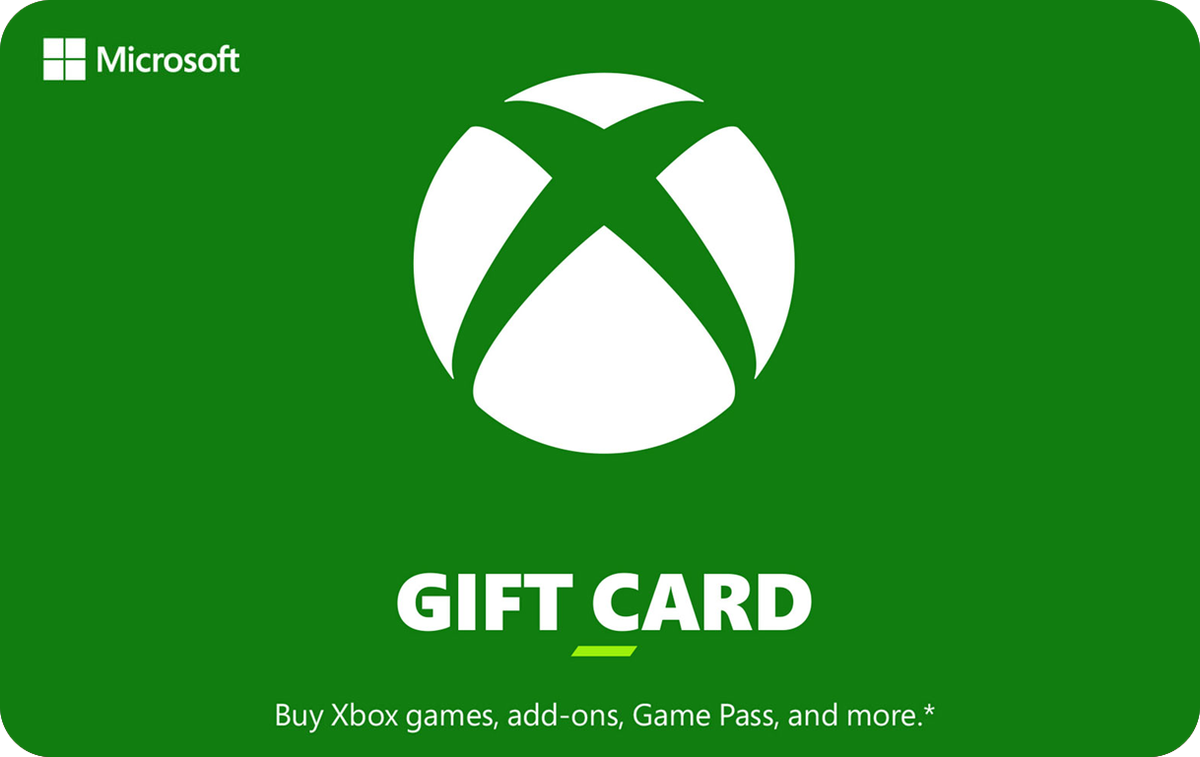 The email address associated with your PayPal account.
Minimum: 10 coins ($0.01).

Please allow up to 30 seconds for funds to appear in your account.